The Olympic Games began in 776 BC and they inspired the Modern Olympic Games which began in 1896.The Games were held in honour of Zeus (the father of Gods) and they were staged every four years at Olympia. Olympia is in the western part of Peloponnese, in the south of Greece.

The official award ceremony took place on the last day of the Games.  In a loud voice, the herald  announced the name of the Olympic winner, his father's name, and his homeland. Then, the Hellanodikis (judge) placed the sacred olive tree wreath, or kotinos, on the winner's head. 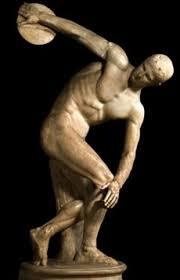 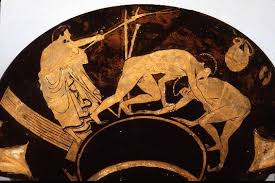 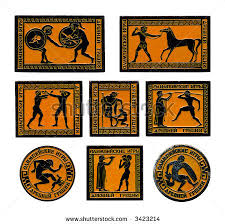 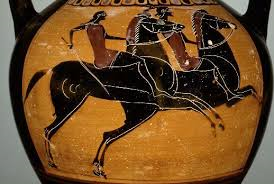 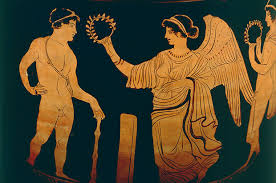 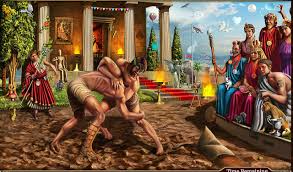 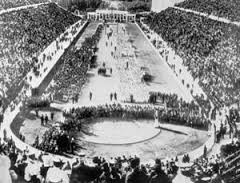 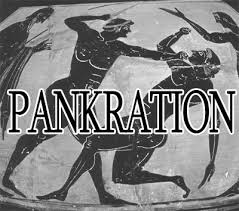 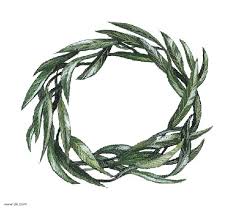 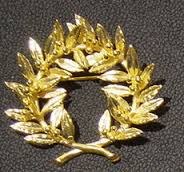 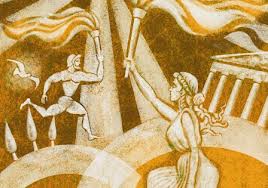