FIVE AMAZING PLACES IN OUR CITY

The Roman Odeon is built to the west of Acropolis in Patra, in the area of the Old Town. The Odeon was built in 160 AD and it is one of the oldest theaters in Greece.  The Odeon has a seat capacity of 2,900 people with all the basic facilities of a theatre. Every summer it hosts  top performances from all over the world.

The Mycenaean cemetery is just 7 km. away of Patra, in the area of VoodenI. The cemetery was built between 1.500-1.100 BC and it covers an area of 80.000 square meters. The finds in the area were extraordinary such as tombs, human skulls and jewelry, which are all kept in the Archaeological Museum of Patra.

The Archaeological Museum is one of the most important in Greece. It has got beautiful mosaics, clay and alabaster vessels, marble statues, an impressive roman floor and ceramics from Roman Greece. Actually its exhibits cover a long period of time.i.e., (Mycenaean, Ancient, Hellenistic and Roman Greece, (3000BC-4th century AD) 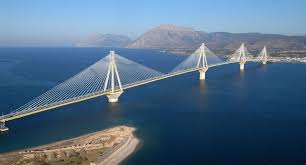 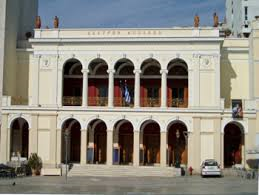 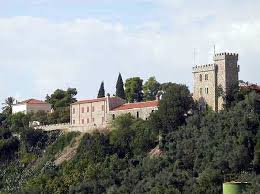 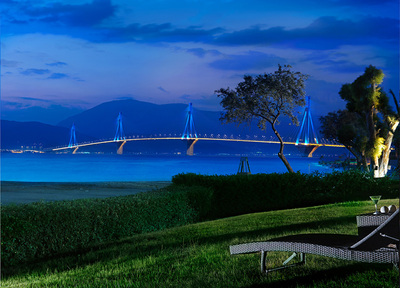 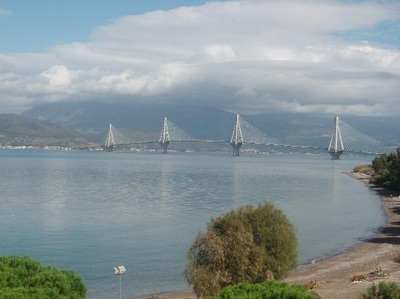 Rio beach is full of small, round pebbles as well as big shadow trees, wonderful cafes and many restaurants serving fresh fish. It is the perfect place for you to relax!